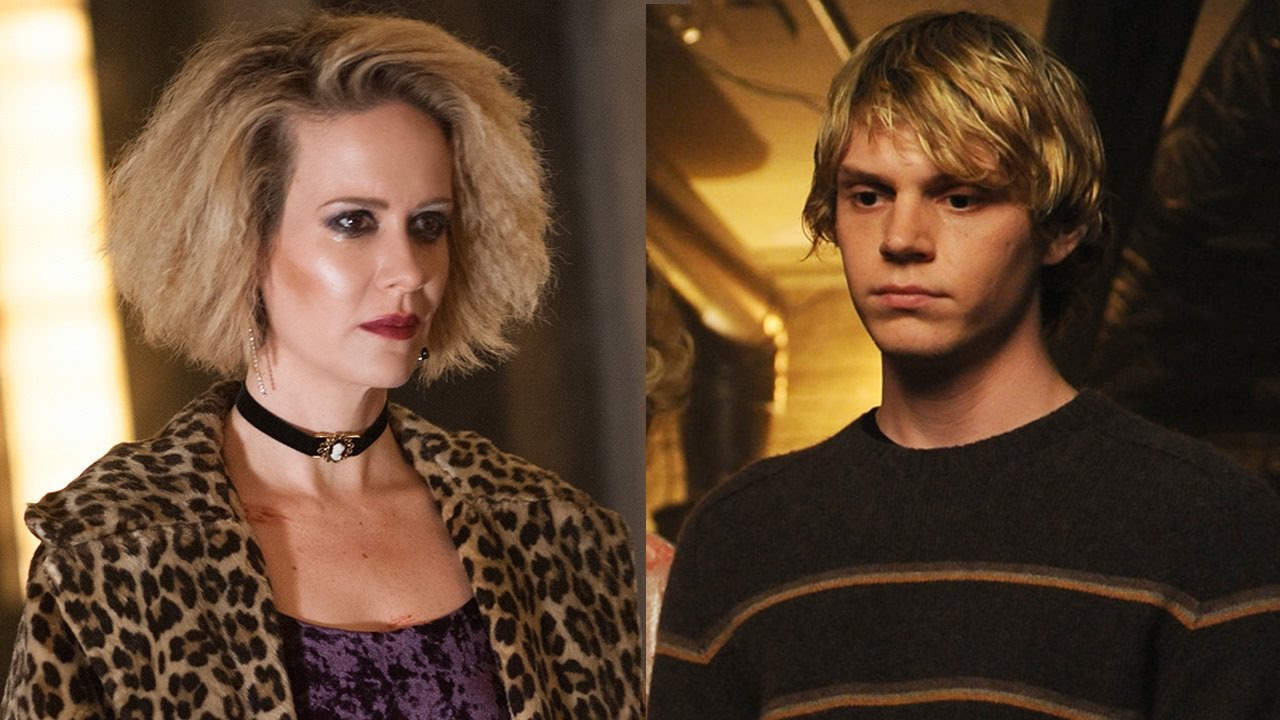 “It’s a character from season 1 that will be thrust into the world that you are left with at the end of Coven, which is sort of like the male/female/witch academy. And then all of those characters will intertwine, which is confusing because some of them are from season 1 and 3. Like, Sarah Paulson will probably be playing 18 characters.”

And we’ll be here for it! That’s music to our AHS-OBSESSED souls. Since the announcement of the upcoming crossover season, FX has renewed AHS for two more seasons of the anthology beyond season 7. Only time will tell if the crossover season will be season eight or season nine.

Speaking of season 7, it was announced Sarah Paulson and Evan Peters will star in the new season set to release sometime this year. This isn’t surprising news to fans of season 6 which saw the actors play a married couple. And while we don’t know much about season 7 Ryan called it QUOTE a “modern-day story”.

Okay AHS fans tell us who else you hope to see in season 7, and your hopes for the crossover season? Leave a comment below and make sure to hit that subscribe button for Clevver. I’m your host Sinead de Vries, thanks so much for watching!

A Hollywood Gossip Queen Reminisces About the Oscars 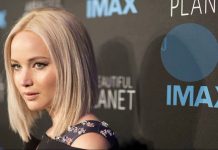 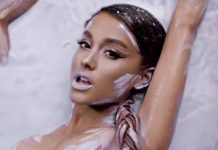 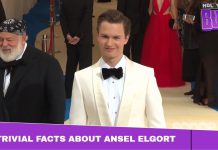 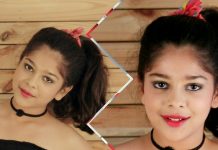