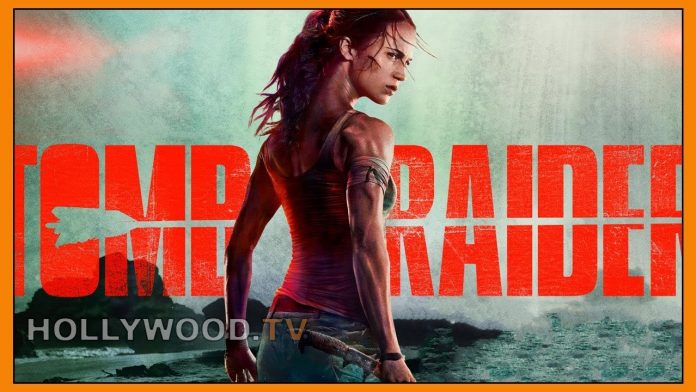 Click to Subscribe! –
Hollywood TV is your source for daily celebrity news and gossip!
Alicia Vikander stars in the new Tomb Raider. Lara Croft is the fiercely independent daughter of an eccentric adventurer who vanished years earlier. Hoping to solve the mystery of her father’s disappearance, Croft embarks on a perilous journey to his last-known destination — a fabled tomb on a mythical island that might be somewhere off the coast of Japan. The stakes couldn’t be higher as Lara must rely on her sharp mind, blind faith and stubborn spirit to venture into the unknown. 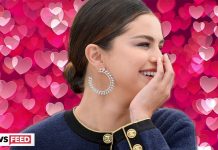 Selena Gomez Open To Dating After Playing Maid Of Honor At... 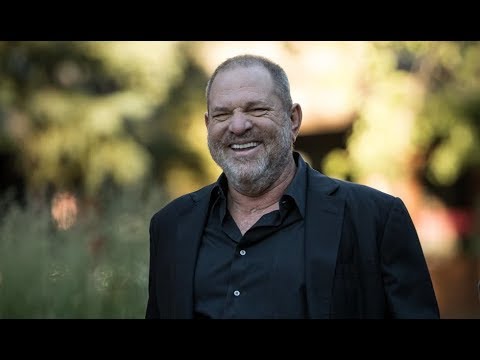 11 Times Ariana Grande Was SO Relatable