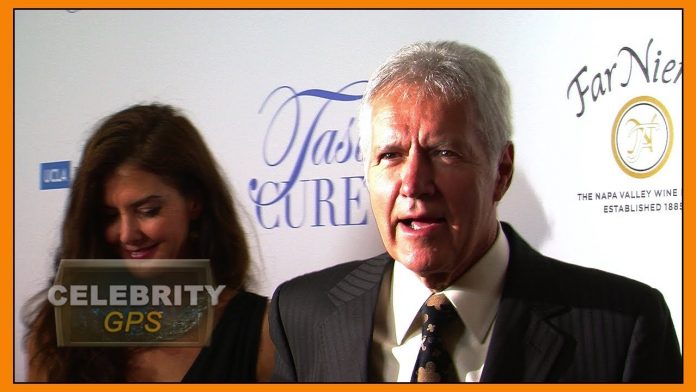 Alex Trebek revealed he has pancreatic cancer. The longtime Jeopardy host said in a video posted to YouTube “Just like 50,000 other people in the United States each year , this week I was diagnosed with Stage 4 pancreatic cancer.” Trebek said he will attempt to finish up this season of Jeopardy. He added that he “plans to beat the low survival rate statistics for this disease.”

Taylor Swift opened up about her feud with Kim Kardashian in an interview with Elle. Swift told the magazine, “A few years ago, someone started an online hate campaign by calling me a snake on the internet. The fact that so many people jumped on board with it led me to feeling lower than I’ve ever felt in my life.” The singer went on to explain how she reclaimed the snake image by adding a giant inflatable snake to her tour. “It’s the Stadium Tour equivalent of responding to a troll’s hateful Instagram comment with lol.”

Jessica Chastain regrets not standing up for herself when a male producer flirted with her. The Oscar nominee told Marie Claire magazine . “For months I tried to make it light, just laugh it off. Now I wish I had just told him to f–k off.” The Oscar nominee did not identify the man. 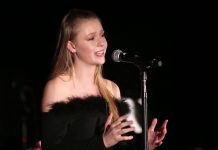 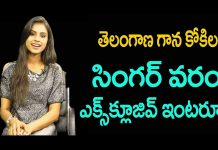