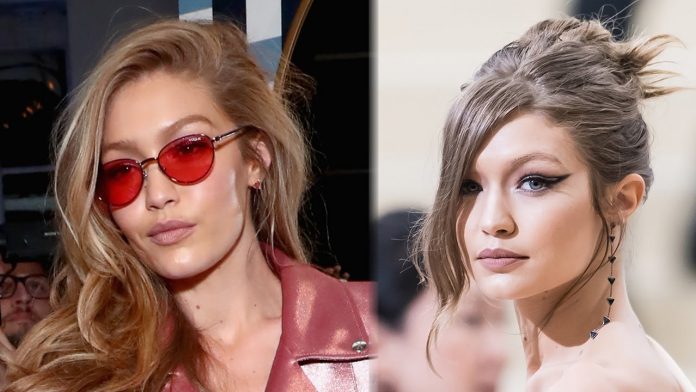 Gigi Hadid has quickly and seamlessly won hearts around the globe, taking the fashion world by storm and becoming one of the most sought-after supermodels in the biz. But whether she’s walking down a runway or running errands in New York City, Gigi Hadid is always slaying the fashion game, giving life to the term “model-off-duty.” So get ready for some major style inspo. Here are Gigi Hadid’s 7 Best Looks of 2017, right now on Listed.

Top 10 Movies To Watch If You Liked La La Land 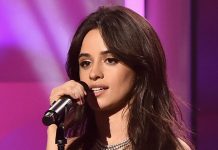 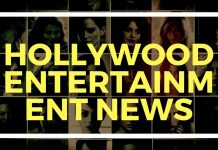