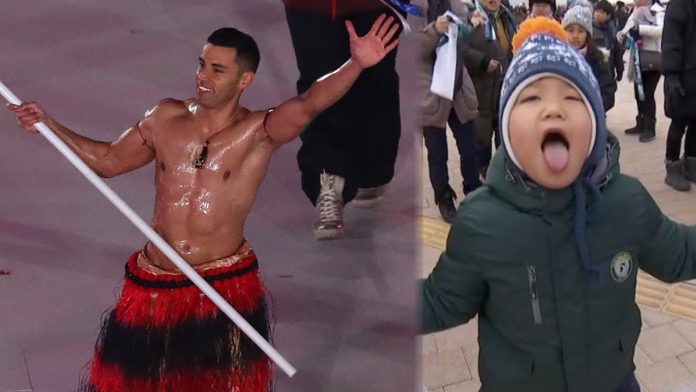 The Winter Olympics take place in Pyeongchang, South Korea this year, and there were a number of epic moments from the opening ceremony. One highlight was when the US Team walked out to the 2012 hit, Gangnam Style, during the Parade of Nations.

One person commented on Twitter QUOTE, “That the USA just got to walk in to “Gangnam Style” is making my morning.” While another wrote QUOTE, “When you’re watching the #Olympics and you hear Gangnam style and you just….stand up and start to dance”.

Though it was disappointing that BTS didn’t play live at the ceremony, their fan ARMY definitely approved of DNA being played.

One early breakout moment that the internet was instantly obsessed with was when a random kid went up to an NBC camera that was shooting b-roll, and licked it.

Congrats, kid, you are an official Olympic meme, which is basically like winning the gold medal of the internet. One Twitter user wrote QUOTE, “I really relate to this kid who wanted to know what a camera tasted like. Now he has that information and the rest of us don’t.”

He makes an excellent point. Don’t worry I’m not gonna lick this camera, you guys…but don’t think I’m not thinking about it…

One incredibly moving highlight from the ceremony was when four K-pop singers performed an inspiring cover of John Lennon’s “Imagine” after of the Parade of Nations. Candles formed in the shape of a dove in the middle of the stadium, and the song served as a beautiful call for peace and unity.

Another memorable moment came when Donald Trump and Kim Jong Un impersonators were spotted walking together through the stadium.

Now that’s definitely something we didn’t expect to see.

And last but definitely not least of our favorite moments from the ceremony, was when the Tongan flag-bearer showed off his has amazing abs, and walked through the stadium shirtless.

So what was your guys’ favorite thing from the opening ceremony? Sound off with all the things you loved in the comments, and after that click right over here to check out things you didn’t know about BTS. Thanks so much for watching, and be sure to subscribe for more News Feed. I’m Zoe Lillian and I’ll see you soon! 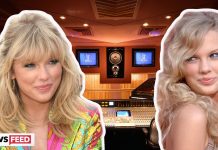 Taylor Swift To RE-RECORD All Of Her Old Albums! 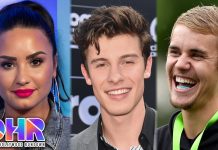 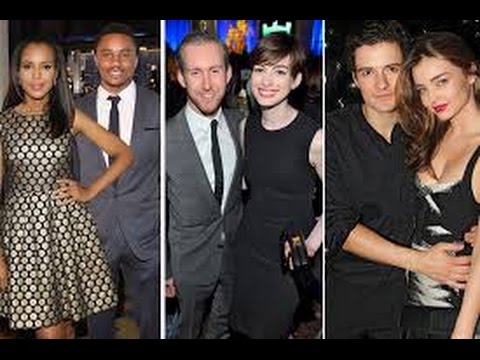 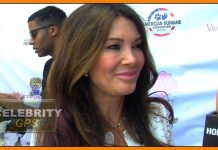