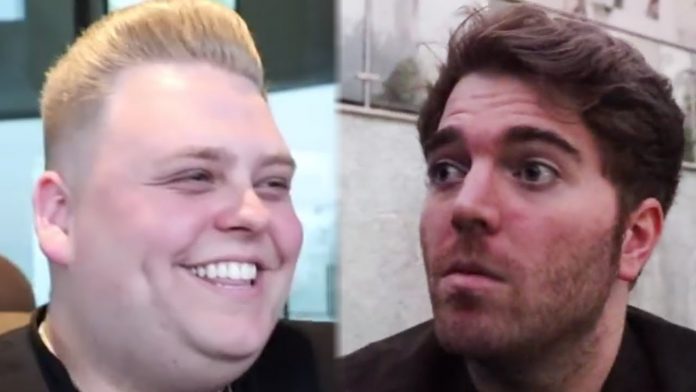 Nothing gets the internet hyped these days like a new episode of Shane Dawson’s Jake Paul docuseries and the latest ep was no exception. Part 4, entitled “The Enemies of Jake Paul” found Shane Dawson sitting down for a tell-all with former Team 10 COO, Nick Crompton. Nick made his decision to cut ties with the Jake Paul led vlogger squad and hasn’t spoken to Jake since. Sitting down with Shane, he told his side of the story, and just about everything else too.
1. Nothing was off the table, and Shane wasted zero time asking Nick right off the bat the one question we all want the answer to when it comes to Team 10 and their wild, sometimes seemingly dangerous videos… is it even real?
As he answers that question publicly for the first time, you can definitely tell Nick is hesitant, but he eventually decided to open up about it, explaining that he believes the truth is a good thing at this point saying it QUOTE “fixes a lot of problems, especially some of the big problems where people just think something that’s not true.”
2.What he’s referring to brings us to the next bombshell- the QUOTE “problems” Nick says can be fixed by revealing that the Team 10 vids are scripted… and he opens up about two of those QUOTE “problems” and their names are Martinez.
Former Team 10’ers, The Martinez Twins left the group citing abuse as a main reason for why, referencing clips from Jake’s vlogs which showed the guys at the center of over-the-top pranks. Now, however, Nick has a totally different story and if it’s true, the Martinez twins definitely were not telling the whole truth. Nick reveals that the pranks the twins claim played a part in why they left Team 10 were all fake… including their biggest allegation that Jake destroyed their bedroom unbeknownst to either of them.
Yikes, and if you’re wondering why nobody just came out and said the twins were lying, Nick says that they never wanted to directly say their videos were staged… so they QUOTE “keep taking these hits.”
But while there was so much in this vid about what’s true and what’s not in terms of Team 10 videos, Nick also made some personal revelations about Jake, his family, and Jake’s ex, Alissa Violet.
3.But before we get to the dark stuff, there’s some happiness for Jerika fans, because according to Nick, Jake and Erika are totally real and not only that, but Nick thinks she’s a really great fit for him.
So phew, cuz we needed a minute of something not so sad.
4.And then… surprise surprise, except not really at all, the conversation shifts to Greg Paul, aka VlogDAD, aka Logan and Jake Paul’s father. Nick credits Greg’s meddling with where a lot of the Team 10 drama started, and also the very reason he decided he was totally done with Team 10.
5. While Greg seems to be a common theme throughout this series, one of the most shocking revelations in part 4 is about his relationship with his brother, Logan, who Nick confirms hooked up Jake’s ex-girlfriend Alissa Violet and Jake was not okay.
And while it was for the most part public knowledge that Logan was the person who Alissa cheated on him with, there were still some doubts that your own brother would be responsible for something like that… Again, there are two sides to every story and part 4 also revealed that we’re getting Alissa’s side of the story next, so in the words of Shane Dawson himself, hold on to your mops.
Share your thoughts on part 4 of Shane’s docuseries down in the comments. What shocked you the most? Is anything shocking anymore when it comes to Jake Paul? Then click right here for even more about Nick Crompton revealing that Team 10 videos are allegedly all fake… juicy. Thanks so much for checking in with me here on Clevver, I’m Sinead de Vries and I’ll see you guys next time!

TVshowbiz Pamela anderson had a novel way of avoiding hollywood... 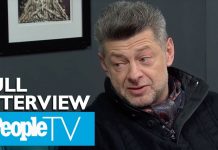 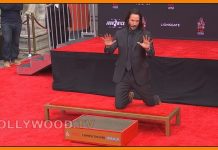 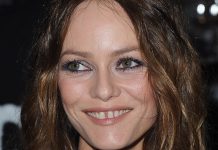