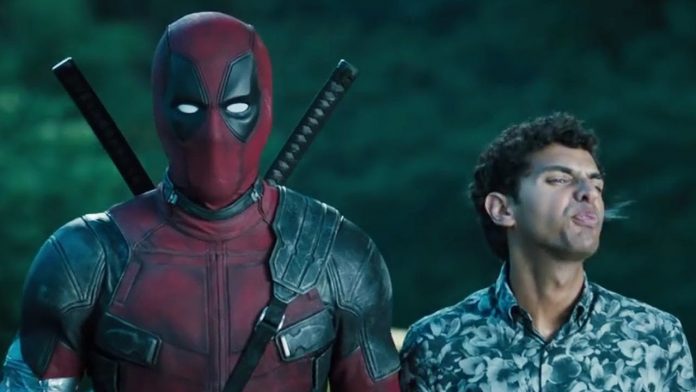 Deadpool 2 hits theatres next month, and the studio clearly saved the best trailer for last. The final trailer for the sequel to 2016’s surprise superhero hit starring Ryan Reynolds, Deadpool wastes NO time letting the meta jokes fly, poking fun at his nemesis right at the top. The villain of Deadpool 2 is Cable, played by actor Josh Brolin. Brolin is notably ALSO playing Thanos, the supervillain of “Avengers: Infinity War”, which comes out later this month. Naturally, Deadpool couldn’t resist calling out Brolin’s villainous double-duty directly to camera…

If only Deadpool was one of the Avengers, so he could actually deliver the line “Pump the hate breaks, Thanos” to the Marvel villain’s face.

Another very-meta moment from the trailer comes from the text between the scenes.

Yup, blink and you’ll miss it, but that card just read “From the studio that killed Wolverine”.

We expected that Deadpool 2 would be even MORE bold in making fun of itself and others, and one casualty of Deadpool’s cutting wit is the notoriously dark DC Universe.

You gotta hand it to Ryan Reynolds for being able to deliver such a perfectly dry joke while acting like he’s being stabbed in the neck. No wonder Blake Lively loves him so much…

Another outrageous moment in the trailer comes directly from the action, as Deadpool at one point tries to block Cable’s bullets with swords…very unsuccessfully.

And don’t think we missed that Goonie’s reference with Deadpool’s “Bring it on, One-Eyed Willy” joke.

Last but definitely not least, throughout the trailer Deadpool is seen interviewing potential superhero sidekicks to form a super-duper superhero alliance, and one interviewee is a character we did NOT see coming.

I have a feeling Peter’s “fish out of water” character is going to be a real comedic standout in this sequel. Which is saying something in a film that is already chock-full of jokes.

Deadpool 2 penetrates theatre on May 18th. Yup, I did just say penetrates.

Okay guys now I wanna hear what YOU think of the final trailer for Deadpool 2 — do you think it’s gonna be as good, worse, or better than the first? Sound off with your thoughts in the comments below, and after that click right over here to see Chris Pratt break his silence on his divorce from Anna Faris. And be sure to hit that subscribe button! Thanks so much for joining me on Newsfeed, I’m your host Emile Ennis Jr. and I’ll see you next time! 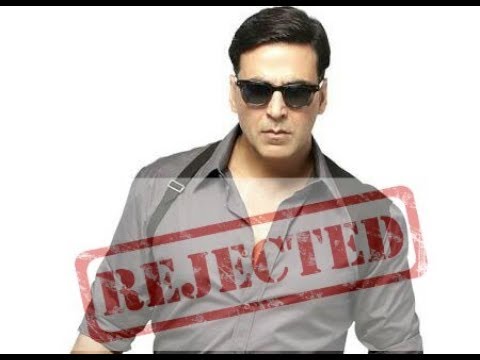 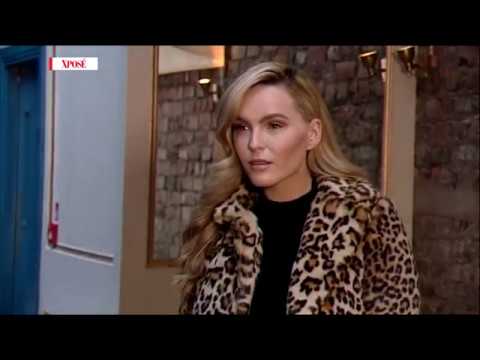 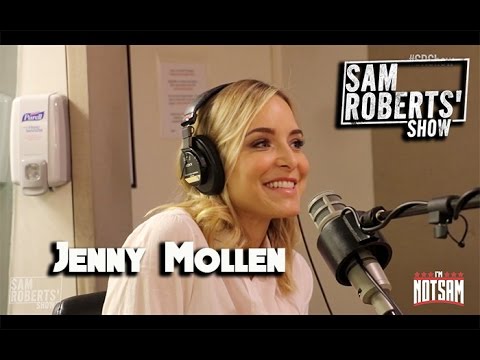 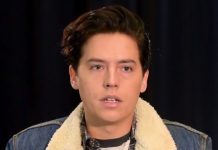