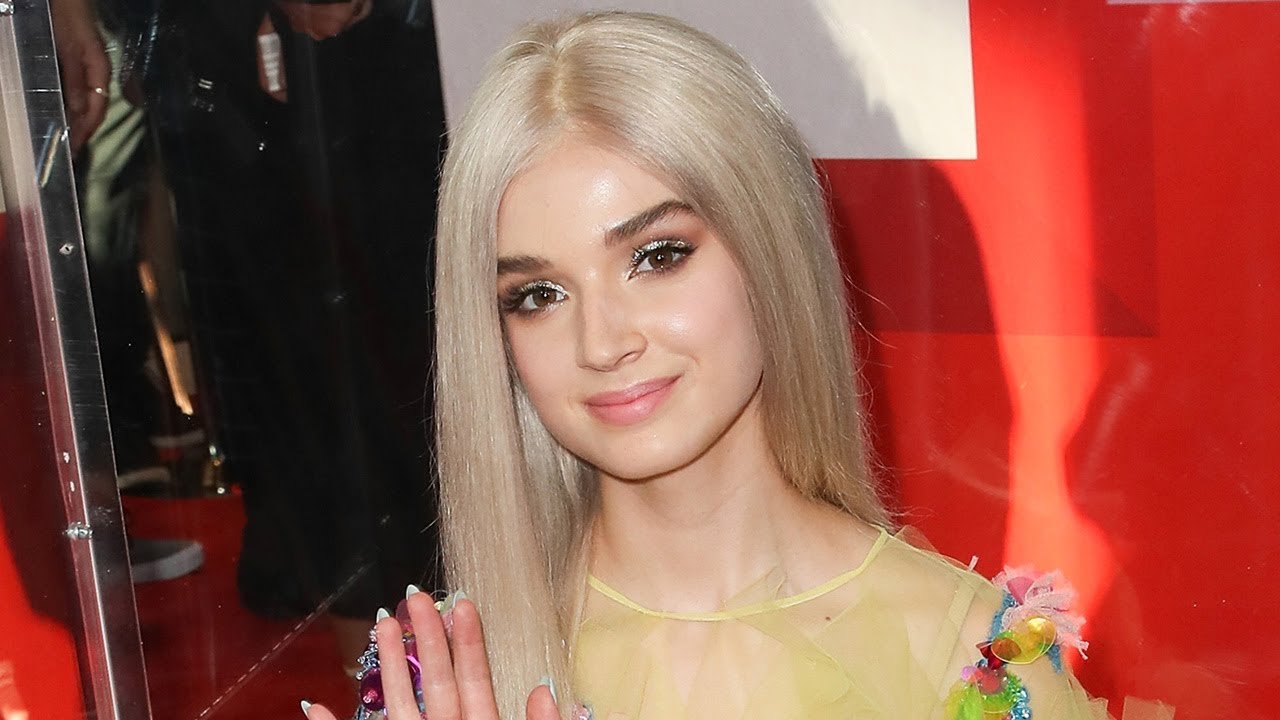 The Streamys celebrated some of our favorite online content creators last night, so in case you didn’t catch the show, here’s what you missed…

Poppy gave us the first OMG moment of the night when she arrived to the red carpet being wheeled along in a clear plastic box, like a real life Barbie! Besides having the most-talked-about ensemble on the red carpet, Poppy a second huge moment during the show when she beat out 21 Savage, dodie, Marian Hill, and Zara Larsson to win the Breakthrough Artist award. The 16-year-old rising star took to Twitter to thank her fans, which probably means she’s free from the box now.

Another memorable moment from the show came from Jon Cozart, who boldly called Jake Paul YouTube’s Donald Trump in a surprisingly catchy song.

The best part about that song that it actually makes some sound comparisons.

And speaking of shade being thrown at the show, comedy duo Elijah and Christine threw some at the Dolan Twins, who weren’t even in attendance at the ceremony.

Elijah and Christine accepted the Creator of the Year award on behalf of the Dolan twins, and at one point Christine made a joke that went a little further than playful roasting…

Yeah, you can imagine that there were a few Dolan Twin fans who weren’t happy with that one.

And last but definitely not least, one of our favorite moments from the show was when it was announced that this year’s Streamys raised funds for hurricane relief efforts in Texas, Florida, Puerto Rico AND the Caribbean in partnership with Americares. Now that’s the power of the Internet put into action.

Alright guys now I wanna know what your favorite moment from the Streamys was, so sound off in the comments below and don’t forget to subscribe! I’m your host Zoe Lillian and I’ll see you next time! 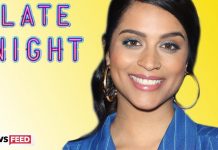 Normani Is Joining ‘The Voice’!!!