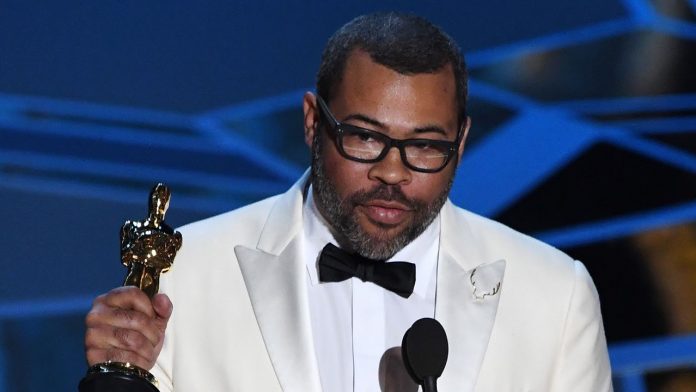 The Oscars are switching things up with a brand new category and they will no longer televise every award.
Things are definitely changing

The 2019 Oscars will be different than any other Oscars we’ve ever seen, as they are no longer going to be televising every award. As you probably already know, the Academy Award Ceremonies tend to run a little longer than expected every year, but now that will no longer by the case.

The Academy of Motion Picture Arts & Sciences announced on Wednesday that the next award show will be no longer than 3 hours. So, to help with time, select awards will be presented during the commercial breaks and then edited versions of those categories will be shown later on during the show. Also, though the 2019 air date will remain on February 24th, but the 2020 showing is now going to be held on February 9th.

But that’s not the only big change. It was also announced that there will be a new category added to the Oscars. That category is “achievement in popular film.” Many did not like this addition to the current categories and shared their thoughts via Twitter, with one user tweeting QUOTE “I’d rather a “popular” film be nominated for Best Picture but lose than not be nominated at all but win this nonsense consolation prize instead. #Oscars”

While another wrote “We shouldn’t be separating “popular” and “best.” A film can be both. Some of the greatest films in history ARE both. If a blockbuster like “Black Panther” hits the national conscience and is worthy of a Best Picture nod then it shouldn’t be degraded just because people liked it.”

One user stuck up for the new category, tweeting QUOTE “If it really bothers you, that’s silly/you are in the 1%. The Teen Choice Awards don’t air on ABC. The Academy needs ABC to survive. If the Academy continues to disregard what the public likes, ratings will continue to plummet and there will be no Oscars telecast. Adapt or die.”

Alright, right now I want to turn it over to you guys. What do you think of this new category? Does it bother you or are you okay with it? Let me know your thoughts and feelings down in the comments below. Thanks for watching! Please Click to the right to watch another new Video and don’t forget to subscribe to our channels. As always, I’m your host @ReneeAriel and I’ll see you next time! 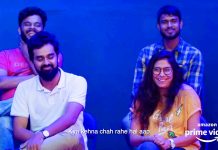 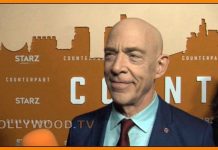