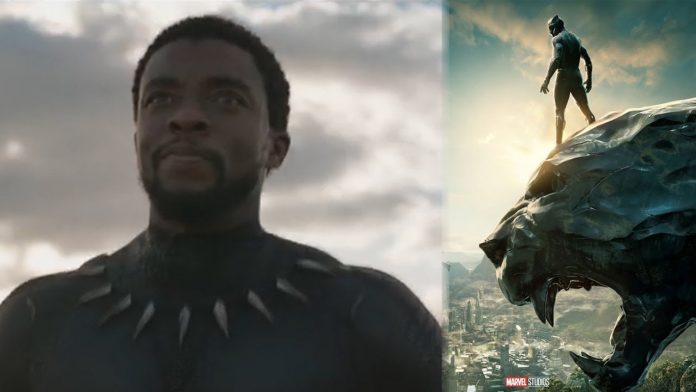 Marvel Studios is gearing up to release Black Panther, the highly anticipated newest MCU film, that will fully introduce us all to the world of Wakanda, and to it’s king that rules all. First introduced in 2016’s Captain America: Civil War, fans immediately took a liking to the bad-assery that is Black Panther, AKA T’Challa, played by Chadwick Boseman. Black Panther is also celebrated for being the first mainstream black superhero, so with this in-depth look into the technologically advanced African nation of Wakanda, the anticipation for the new movie is high. Add in a sleek suit upgrade, & a dangerous new threat named Kilmonger, and it’s no surprise that Black Panther has already set a major record, selling out its pre-sale tickets faster than any MCU movie… ever. But before you head to the theatre, it’s time to brush up on all things BP, so here are 10 facts you didn’t know about Black Panther, right now on Listed. 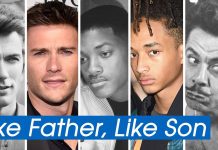 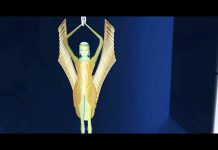